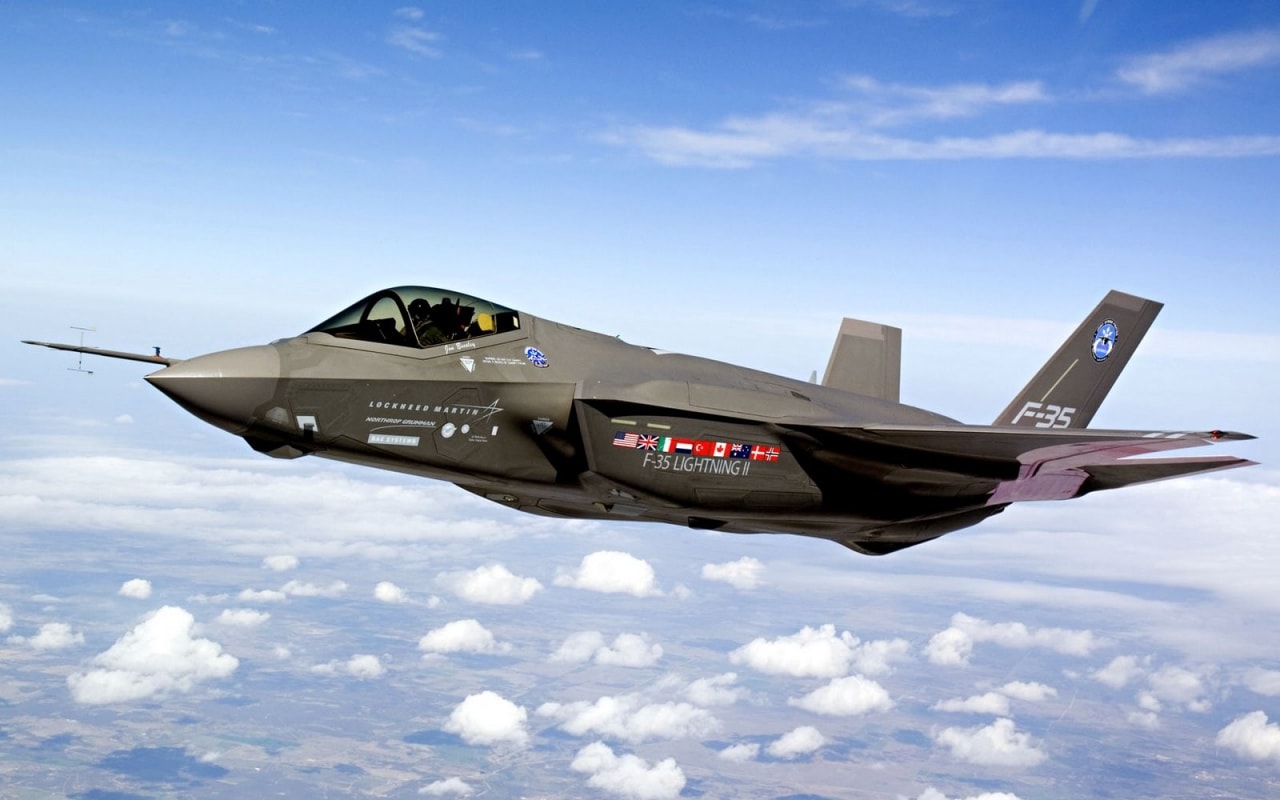 In the first post (On Project Management and Joint Strike Fighter Program (part I)) I introduced the JSF contract competition and I started to talk about Project management thoughts related to the Nova documentary about the JSF program. In this post I would like to continue with it.

Writing as a scriptwriter of interlaced movies, I move forward in this story to talk about the present situation of the F35 program:

It’s time to speak more about a little notes of Project Management and the JSF program competition. After I talked about the Project Charter in the previous post, I want to expose about Risk Management, Change Management, Schedule, Budget, human resources, managing stakeholder expectations and lessons learned.

A project needs to meet the scope, the quality, the schedule and the budget defined. In this case the contractors had 24 months to build the prototypes, $750 millions, a multirole and multiservice fighter to develop and test.

I want to highlight two main risks faced by both contractors.

Boeing, in order to reduce to the maximun the costs and provide simplicity to the aircarft building parts, decided to develop a delta wing. This caused two overcomes.

So, it makes me think if they included this activity as part of the critical path in the schedule. Surely they did, but the not completion at time of the wing caused a long wait for the airplane assembly. But, probably, the activities contingency reserves, extra effort and surely another activities sequence, made the plane assembled weeks before scheduled. I wonder how they did achieve this? 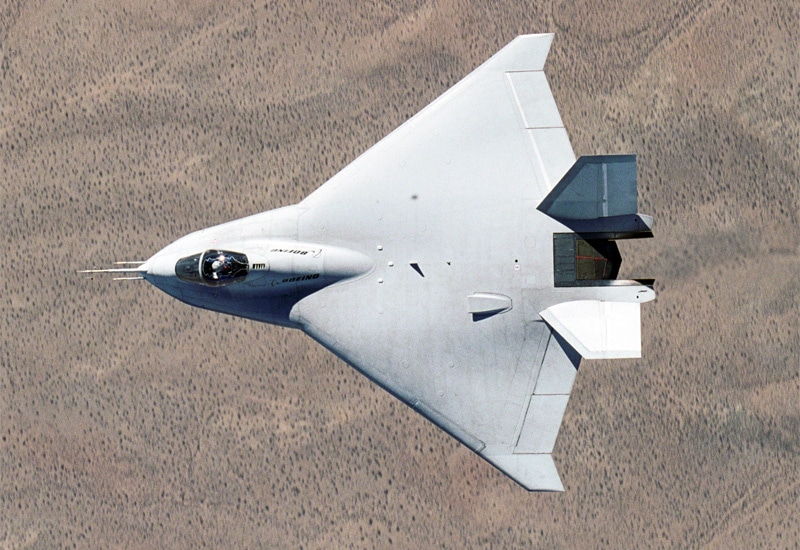 Lockheed Martin had his main risks too:

The lift fan system developed by Lockheed Martin were one of the key success for its winning. It had two great advantages and purposes:

“As a key piece holding the plane together, it’s made of the metal alloy titanium. The combination of strength and lightness make it a natural choice for the bulkhead. But nobody at the Skunk Works had anticipated how hard it would be to carve such a complicated piece out of this super hard metal.

On top of the crisis on the shop floor, bad money management threatens to get Lockheed fired from the competition. In a program in large part about affordability, the company admits it’s 100 million dollars over budget, Lockheed blames part of the overrun on a 30-million-dollar accounting error”

Next image shows a middle bulkhead. The bulkhead 270 is placed before the cockpit. 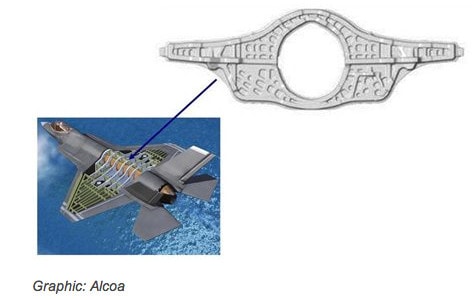 In the next post, I will complete this series of posts with a few more examples related to project management activities.

First post of this series: On Project Management and Joint Strike Fighter Program (part I)